Depression Statistics
You Are Not Alone 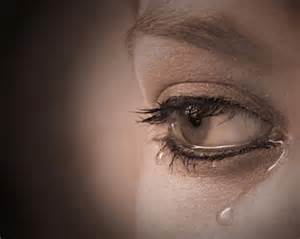 There are some very startling depression statistics. Learning the facts about depression can really help to normalize things for someone who is suffering from it. The most important thing you'll learn as you review these facts is that, if you are suffering from depression, you are not alone!

If you do think you might have a depressive disorder then you can take a depression test here on my site. In the meantime, take a look at the information below.

The most important take-aways for you should be that

You can look up additional depression statistics and information via the National Institute of Mental Health.